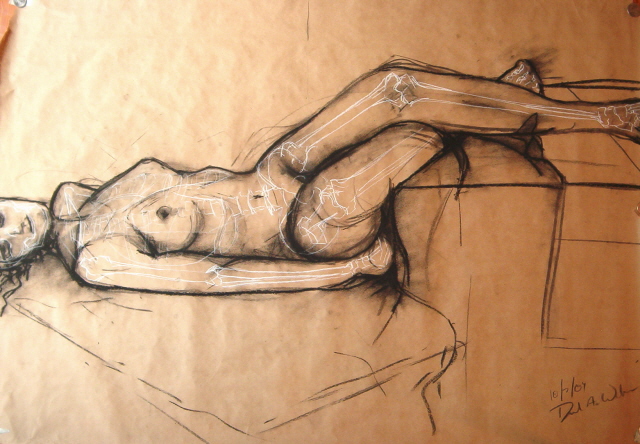 I’ve been brushing up on some art history and I found this ( http://jssgallery.org/ ) nice resource for John Singer Sargent. It’s those type of websites that make the internet cool. The Studies for El Jaleo are good. It was not painted on site but reconstructed in his Paris studio from memories and sketches that he did during his Spanish trip of the fall and winter of 1879/80. Apparently El Jaleo was so popular for Sargent, that he was asked a number of times to draw additional sketches after the fact, which apparently he did and you’ll see some of the sketches were done after the more famous Spanish Dancer (woman). I like the name of his painting “The Wyndham Sisters”, whom were quite active in The Souls ( http://en.wikipedia.org/wiki/The_Souls ), the predecessors of The Coterie, who supported James Abbott McNeill Whistler